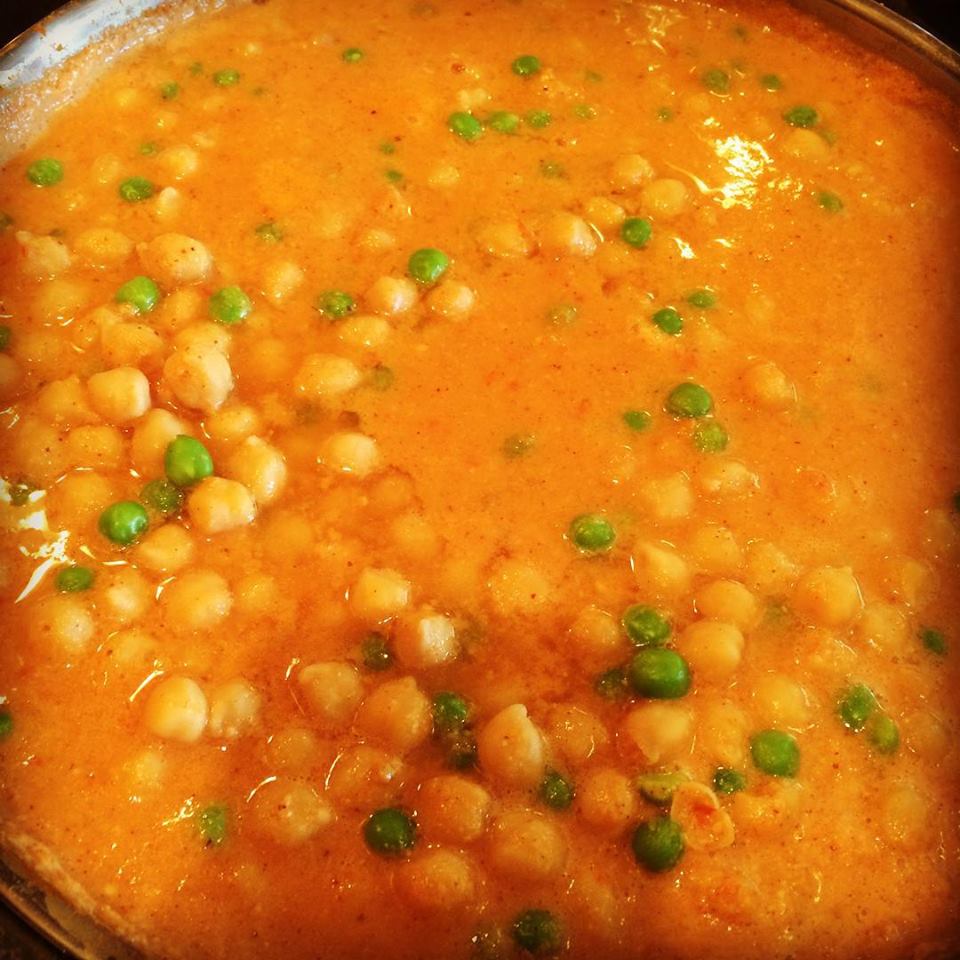 Some recipes can be overwhelming to some people sometimes if you’re not used to cooking. A recipe like the African Peanut Potato Stew, for example, can be a little overwhelming and you may get discouraged. Don’t get discouraged. I used to be intimidated by recipes like that. As a child I baked a lot and when I was baking as a child I always followed the recipes exactly and my brownies or cakes always came out as they should because I followed the recipes directly.

I’m just that type of person but then as I grew older, I’ve come to realize that in order to have balance in life we need to cook our food or prepare our food. Most of Americans today buy food out from restaurants and they don’t prepare food at home at all. Some kids are growing up in a home environment where they don’t see their parents prepare food and I was never raised this way. I was always raised to eat a home-cooked meal daily.

So, I realize that in order to eat the foods I want to eat, enjoy it, have it be healthy and have the ingredients be to the standard that I want and expect for my body, I need to get over this intimidation and overwhelm with the recipes that pique my interest.

What I came up with is doing shortcuts. So, for example I see a recipe, I see a picture and the picture really is what attracts me to make the recipe so I see the end goal in the picture. I come up with a way to make shortcuts that may not be in the recipe.

First, I read the recipe and see if it is simple and quick for me. If not, like in the case of the African Peanut Potato Stew, there’re a lot of steps and I’m making stuff from scratch because it’s healthier. I’m not buying canned beans because eating from cans brings into the body inorganic aluminum, which causes nerve damage so I’m making everything from scratch.

I washed and soaked my chickpeas in alkaline water overnight so it was ready for cooking. I used the sauce that I made in the blender to cook the chickpeas so all of those flavors can be absorbed. That’s the great thing about chickpeas and broccoli, they absorb the flavor they’re cooking in so instead of just cooking the chickpeas in water, I cooked it in the sauce. 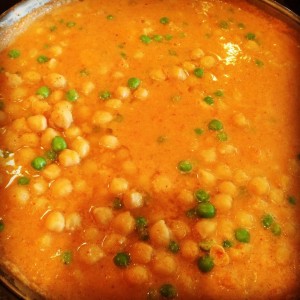 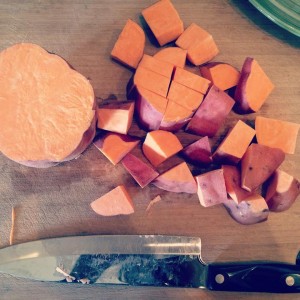 This process was quick, easy and very organized for me because I did it in a way that I could manage and at the end of the day I had a great dish that the whole family could enjoy and I enjoyed.

Now, will it be the exact taste and flavor as the recipe? I’m not quite sure but it was still good and that’s the goal.

When you make food, take all the pressure and anxiety out of your cooking so that you can make it a part of your regular lifestyle!