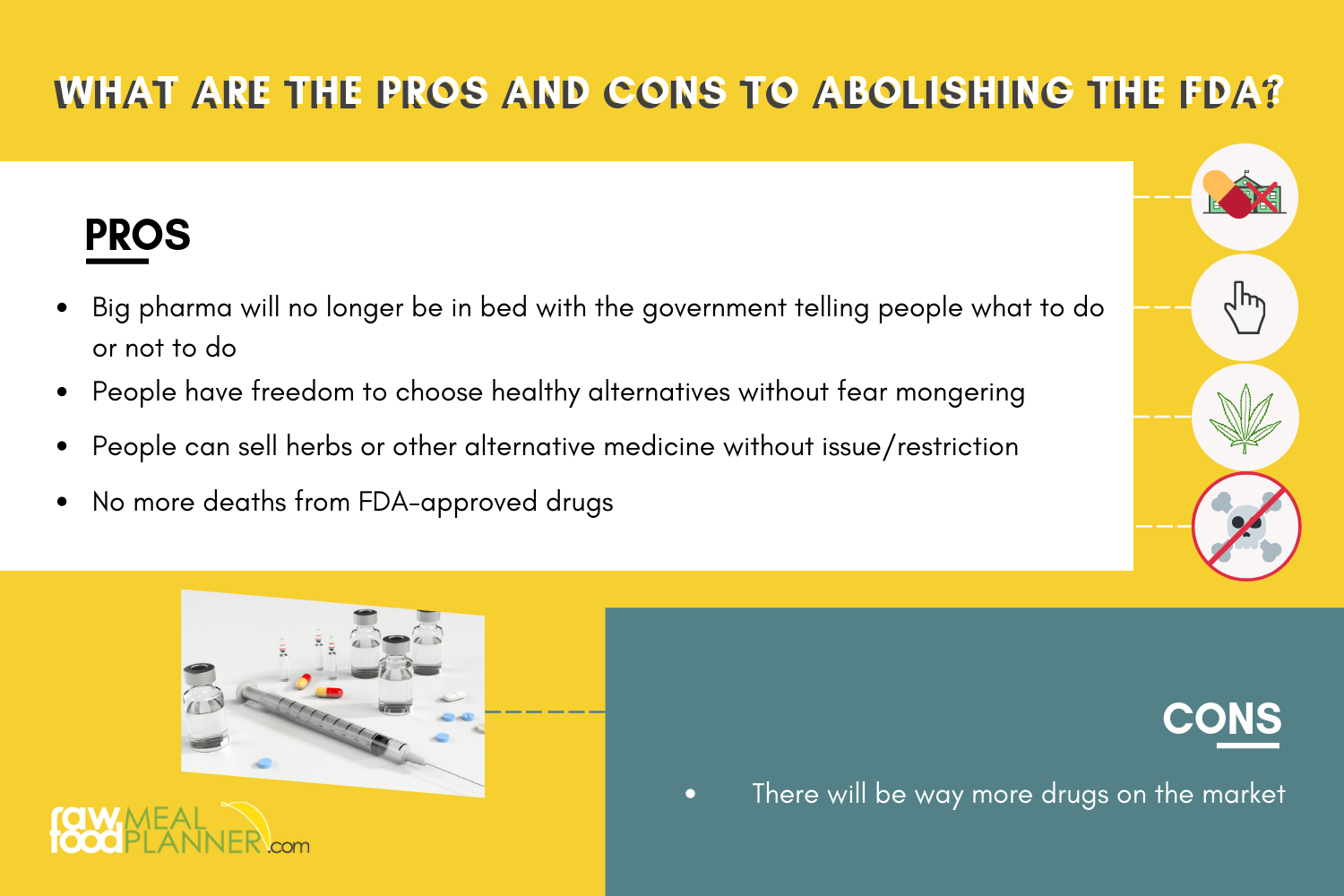 In this episode, you’ll learn:

🗣️ How to have a more inclusive breakfast at your next meeting

We also discuss the idea of abolishing the EPA and FDA. OK, hear me out.

There is enough evidence that shows these agencies are too corrupt to continue. They demonize herbalists and natural medicine while also allowing dangerous chemicals and devices to be used under the guise of their approval, while these chemicals and devices are debilitating people and causing death at the most and at times even breaking up families.

For example, it was the EPA that approved DDT.

“All women exposed to high levels of DDT are at increased risk for breast cancer through age 54.

Exposure to high levels of the pesticide DDT increases breast cancer risk — but when the cancer surfaces depends on when women first came in contact with the chemical, researchers say.

The breast cancer diagnoses tended to occur about 40 years after exposure to DDT.

“The research suggests that DDT affects breast cancer as an endocrine disruptor, that the period of time between first exposure and cancer risk seems to be around 40 years — and that other endocrine-disrupting chemicals could potentially simulate this kind of risk pattern,” Cohn said in an institute news release.”

This is a new release. Older releases says it shows cancer in lab animals but not in humans. See below.

“DDT was initially used by the military in WW II to control malaria, typhus, body lice, and bubonic plague. Cases of malaria fell from 400,000 in 1946 to virtually none in 1950. DDT is still used today in South America, Africa, and Asia for this purpose.

Farmers used DDT on a variety of food crops in the United States and worldwide. DDT was also used in buildings for pest control.

The reason why DDT was so widely used was because it is effective, relatively inexpensive to manufacture, and lasts a long time in the environment.

The EPA has categorized DDT as a B2 carcinogen. This means that DDT has been shown to cause cancer in laboratory animals, but there is inadequate or no evidence which shows that it may cause cancer in humans.

A group of workers studied for 19 years employed at a DDT manufacturing facility did not develop cancer. Studies have shown that there is no correlation between an increased risk of breast cancer in women exposed to DDT”

You see these folks fail to see that endocrine disruptors are just bad. We don’t need to wait 20 or 40 years to know that. We did not sign up to be lab rats.

For similar reasons, the FDA should be abolished. Libertarians say the same. Economically, that would leave 15,100 FDA employees unemployed but they will follow status quo and work for these private companies trying to fill our bodies and our world with dangerous chemicals and untested devices.

Watch the documentary on the medical device industry on Netflix called The Bleeding Edge. Devices that are meant to be saving lives are, in fact, harming and even killing patients. The documentary exposes lax regulations, FDA loopholes, unethical FDA employees, and medical device companies that drive the $400 billion industry. It is heartbreaking, guaranteed to make you cry.

We are being tested on with the FDA and EPA in place. Is it worth the taxes we pay for these organizations to be running?

🧘🏿‍ Interested in becoming a coach? Learn more about IIN

📖 My book, You Can Afford to Be Healthy

The information provided in this broadcast is for educational purposes only and is not intended as medical advice. These statements have not been evaluated by the food and drug administration, or the equivalent in your country. Any products/services mentioned are not intended to diagnose, treat, cure, or prevent disease.