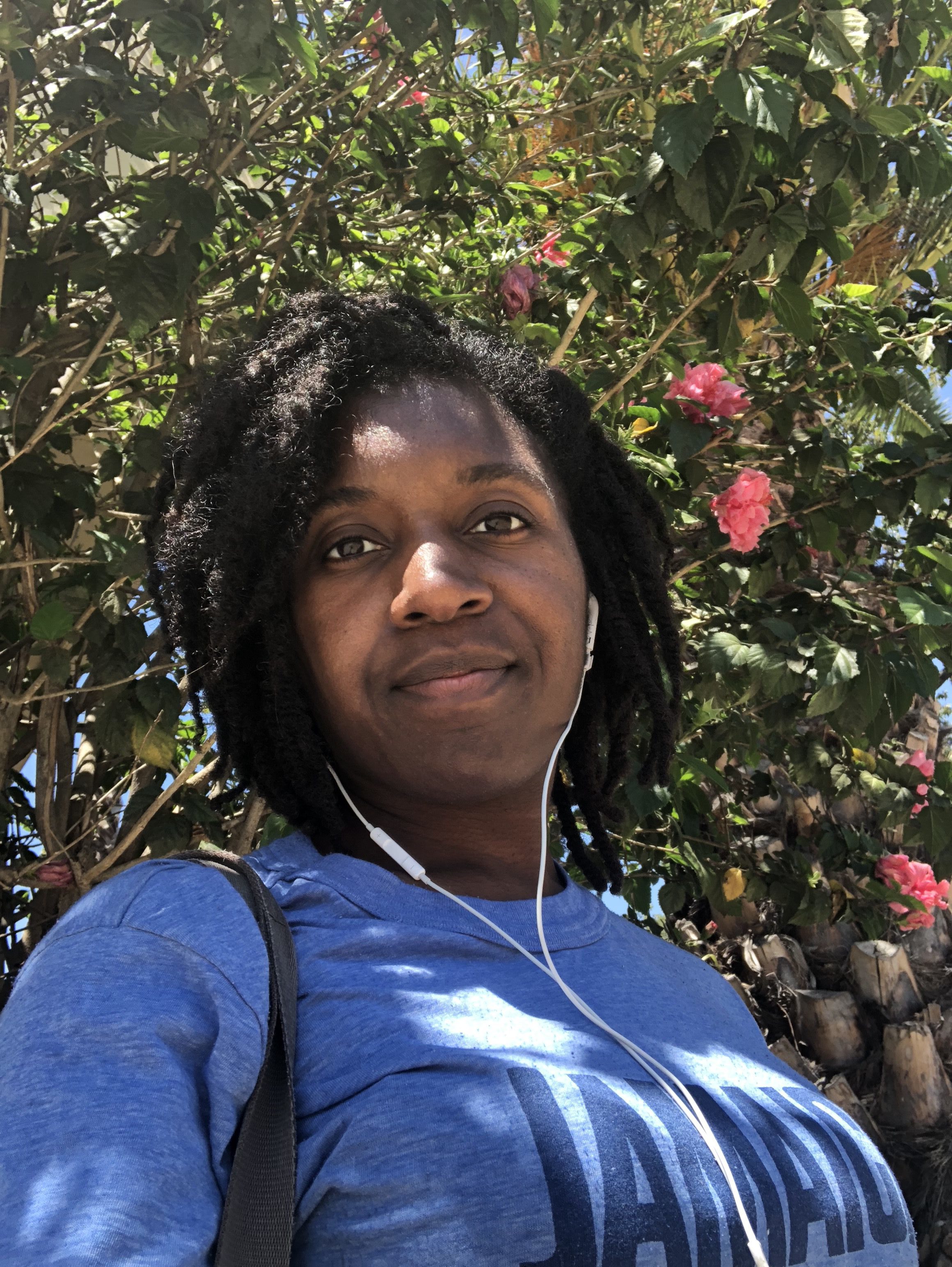 ​I’ve lived in many cities. I was born and raised in New York City. I got married and moved to Oakland in California and lived there for 2.5 years. Then my husband and I moved to Chicago and lived there for 7.5 years. Now, we live in Los Angeles, California. It’s been an amazing adventure. In my youth, my dream was to live in Manhattan in a high rise apartment. I wanted my entire wardrobe to be from Victoria’s Secret (I was a huge fan of the company, the clothes and their marketing). I knew to pay for my dreams I needed to be rich so I had to get a job working for a huge firm as a lawyer or investment banker or consultant.

I had this whole life plan and it did not involve leaving New York City. Meeting my husband, who was born and raised in Poland, changed all of that. He’s been the catalyst for us moving to all these different cities, especially Los Angeles. I always felt, based on what I saw from NYC, that Los Angeles was dirty, sleezy and nasty. With all the traveling I’ve done though, I’ve learned so much about America and how dynamic it is. This country really does have a lot to offer. I feel super blessed to be living in this country now more than ever.

People here have been asking me my thoughts on the cities I’ve been but I feel like the best question to answer is where’s the best city for me. It’s a question with a subjective answer because each city has a personality and it’s own set of struggles. You really have more agency than you think to make your environment support your goals​. Let’s explore this.

I did an audit for myself to choose the best city for me. First I looked at the most walkable cities because they tend to be the healthiest and when you are in a health conscious environment surrounded by health conscious people, you tend to be and act healthier. I had to eliminate the ones that get rough winters because I hate the cold.​ The warmest option is actually Long Beach, California.

I’m on my way there tomorrow to do some whale watching out in the Pacific.

Smithsonian Mag reported that cities with more parks, gyms and green spaces were correlated with lower obesity rates. They even found that cities with more pet stores equaled thinner residents (“a high density of pet stores could indicate high pet ownership, which could influence how often people go to parks and take walks around the neighborhood,” according to the team of researchers who explored this topic).​

Southern California has all of this and more. If you are ever in my hood, send me an e-mail. I highly endorse living here.

Some may say, what about the housing crisis and the issue with lots of homeless living on the streets. This is true, in which case my response is like I stated earlier to pick the right place for you and don’t shy away from making your City reflect your values. This means being involved with local nonprofits and politics to push for policies and awareness around issues that matter to you. 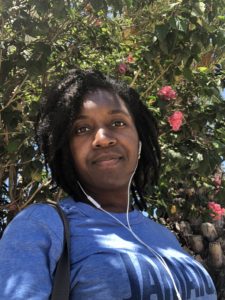 When I lived in Chicago, I could not change the weather so I had to change my location. I learned in Chicago that not everyone had an aversion to the cold like I did.